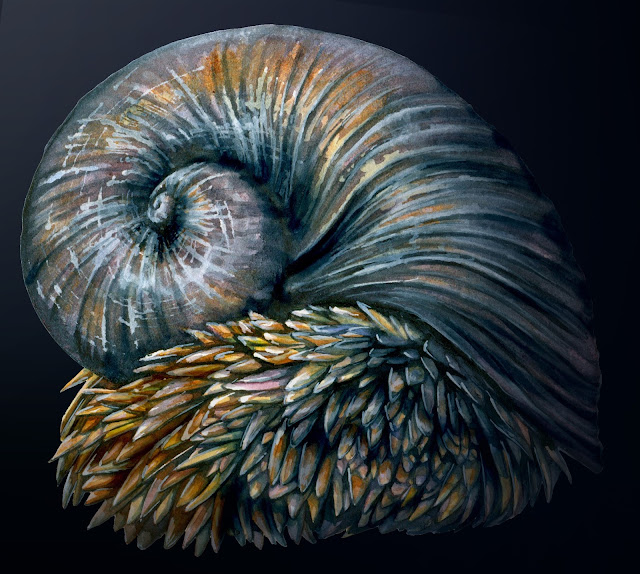 A remnant of the distant past when all animals were made of metal, in the deepest most-crushing depths of the ocean, blacker than the blackest black times infinity…
Enter, the Wolverine Snail
The only known animal to have a metal skeleton, this creature thrives in the gateways to hell that lie at the bottom of the Indian Ocean.  The Wolverine Snail (also known as the Scaly-foot gastropod) leeches toxic chemicals from the region surrounding thermal vents and feeds it to an internal array of symbiotic bacteria that convert the poison into food.  The lifespan of this creature is yet unknown, one can therefore assume that they, like the true Wolverine, are immortal. 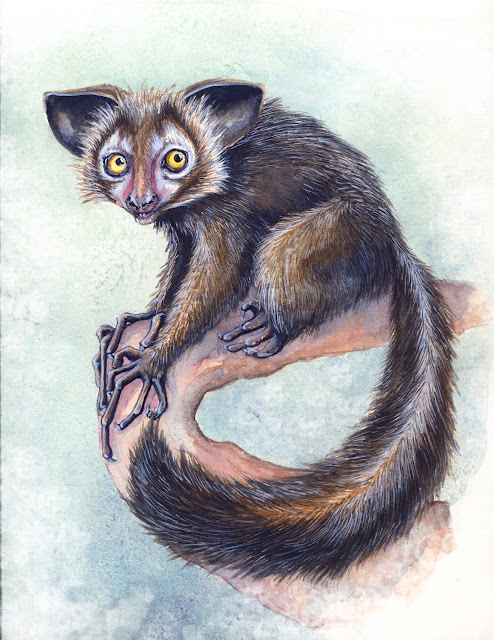